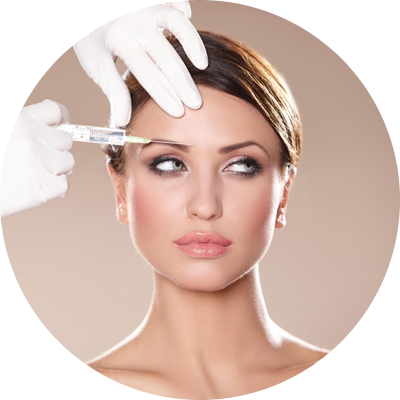 YOUR BOTOX OR MINE?

Botox cosmetic is becoming very popular not only in women, but in men too. 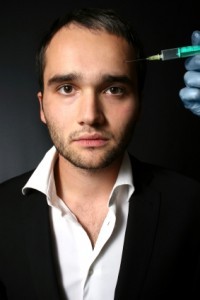 You’d be forgiven for thinking it’s just women that head for the syringe in a bid to look younger, however you’d be wrong; these days, more and more of the male persuasion of undergoing Botox to roll back the years.

Think about it logically – today’s job market is cut-throat and competitive, and the older male workers are seeing younger whipper-snappers coming up through the ranks, vying for their jobs. Is this down to appearance? Well you could argue not, but it is down to confidence, and feeling good about your appearance is undeniably linked to higher confidence, which helps in most areas of life, including work.

Botox was 2011’s most popular cosmetic procedure among men, and whilst women are still ahead in the Botox usage stakes, the number of men seeking help to look younger, less tired, or simply calmer without tell-tale lines, continues to grow.

The younger generation of Botox-using males have grown up around cosmetic surgery, and see it as a perfectly acceptable way to maintain looks and prevent the signs of aging. Yet it’s those a little older in whom usage is increased, as the competitive nature of today’s job market is pushing businessmen to gain an edge over their younger colleagues and maintain that ‘poker face’ with botox, calm look during meetings, without giving away too much from facial expression.

So the next time you head to Trifecta Med Spa in Downtown NYC for your Botox boost, don’t be surprised if the waiting room is a much more mixed affair. Call Now for you FREE Botox consultation: (212) 233-2919